Home > About Us > Tailoring History

Anyone who has ever attempted to make a garment quickly understands that the most important element of the final product is how well a garment fits. Tailoring is the art of designing, fitting, fabricating, and finishing garments. The word “tailor”, which first appears in the Oxford Dictionary in 1297, comes from a French word—tailler—meaning “to cut.

The art of tailoring dates to the early Middle Ages. Some of the earliest tailors were linen armorers by trade, meaning they created custom, padded linen garments that were worn under chain mail to protect the wearer from the chafing associated with heavy armor. From this occupation, the earliest tailors guilds were born in Europe. Tailoring began to diversify in Western Europe, between the 12th and 14th centuries. Before this time, garments were generally made from a single piece of cloth and were created for the sole purpose of covering or concealing the body; individual style was of no particular interest to a garment’s maker or wearer.

During the Renaissance, the traditional loose robes worn by both sexes began to be shortened, gathered, tightened, and sewn together in shapes that somewhat resembled the actual human frame. Prior to this, clothing was not purchased; everything was made in the home, which meant that those who had more skill with needle and thread were well ahead of the game by the time that personal style began to emerge. Once people began to desire clothing in certain styles, for different body types, or in unique patterns, the demand for skilled tailors developed. The mere fact that tailors existed at all reveals that attitudes about clothing were changing. Clothes were now more than necessities; they were a way for people to express themselves, project their status, and show off what they considered to be their best features. In other words, the emergence of tailors is proof that fashion was developing as a concept. 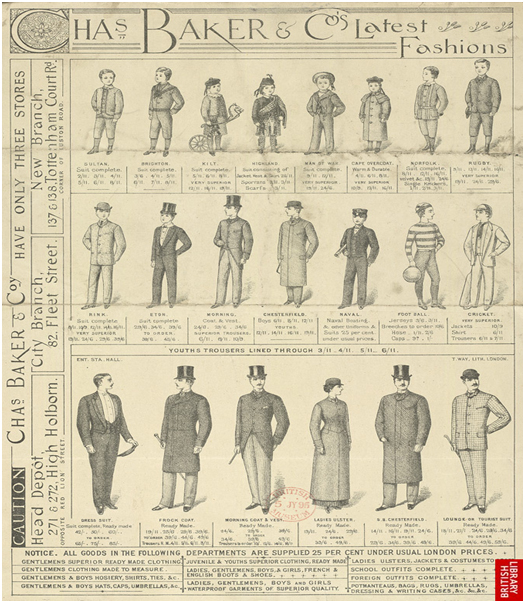 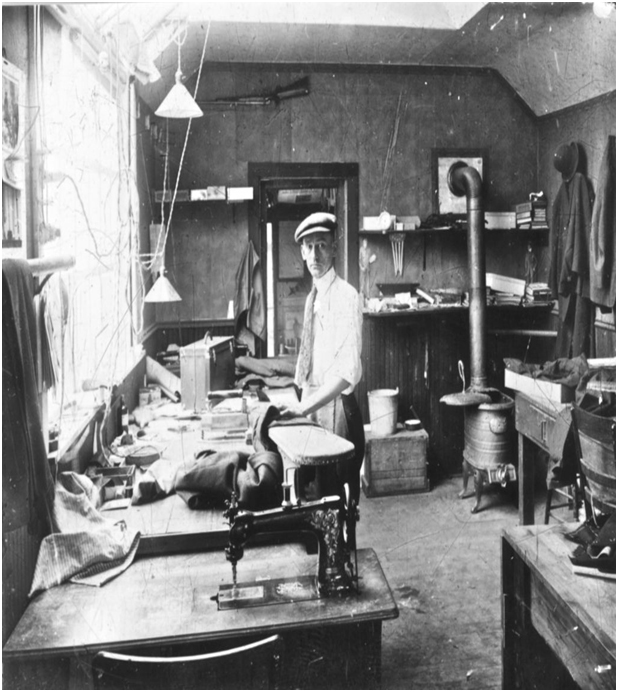